Located 28 miles east of Salt Lake City near Park City, Utah the Olympic Park is a winter sports park built for the 2002 Winter Olympics. The Olympic Park originally hosted the bobsleigh, skeleton, luge, ski jumping and Nordic Combined events for the 2002 games, with more than 2,500 Olympians representing 77 countries attending the games in Utah.

Now under the careful stewardship of the Utah Olympic Legacy Foundation created to carry on the positive impact of the 2002 Winter Games for Utah and visitors from all over the world, the Olympic Park still serves as a training centre for Olympic and development level athletes to ensure long-term viability and relevance of Utah’s Olympic Legacy efforts.

Home to six Nordic Ski Jumps, a 1,335 metre sliding track, freestyle aerials winter training and competition hill and a 2,000,000-US gallon training pool, events are held throughout the year, including throughout the summer months.

If you would like help with your Inbound Marketing, get in touch. 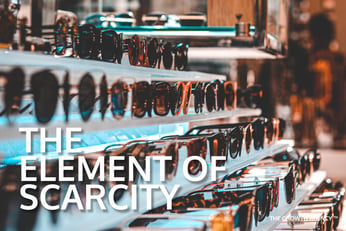 Using the element of Scarcity

If you look at the principle of supply and demand, you’ll notice that when supply is limited,... read more 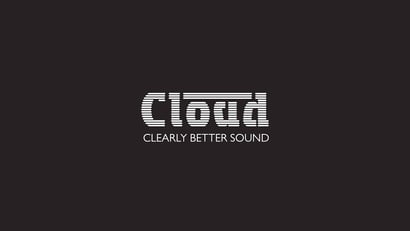 Animation for Cloud Electronics at ISE 2020

We were very pleased to help Cloud Electronics this week with a teaser animation for their... read more 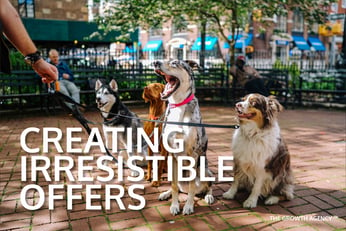 Yes. It’s one of the most powerful words in the human language. And if you think about all the... read more 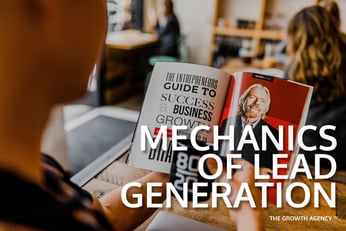 What are the mechanics of lead generation?

Generating leads - both high in quantity and quality - is a marketers most important objective. A... read more 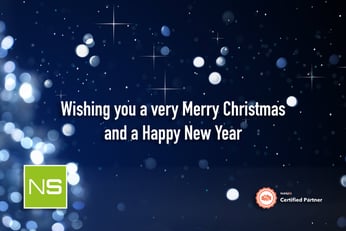 We'd like to take this opportunity to thank all customers, suppliers, colleagues and friends for... read more 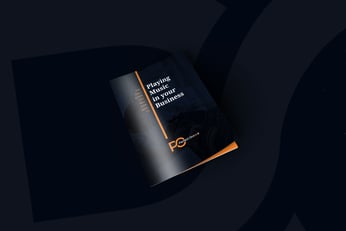 We were delighted this week to produce an eBook, the first of many we hope, for Perfect Octave.... read more 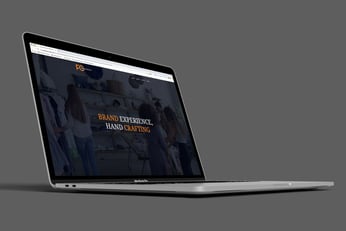 We were delighted to launch a new website this week for Perfect Octave, leading supplier of music... read more 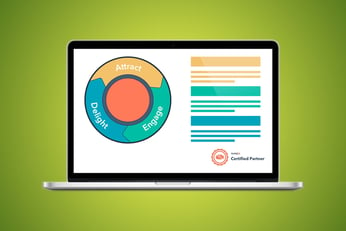 Just over twelve months ago, I had barely heard of Hubspot, let alone considered adopting it for... read more 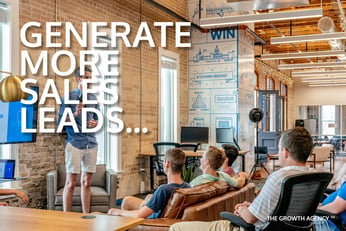 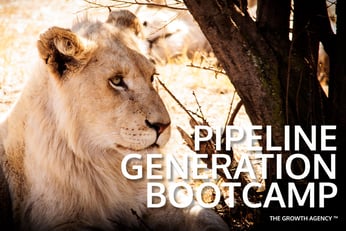 So this week we completed our 8-week Agency Partner Pipeline Generation Bootcamp with the Hubspot... read more